Parts of the city affected by the Boston Marathon bombings are beginning to reopen. However, several spots remain closed, including the Mandarin Oriental Hotel and The Copley Square Hotel, with opening dates still to be determined. The Hynes Convention Center and its surrounding hotels are open. The Ambulatory Surgery Center Association decided to go ahead with its annual meeting, which runs through Friday and will have about 2,000 attendees. The Boston Convention and Exhibition Center is also scheduled to host the Experimental Biology 2013 Annual Meeting, which starts Saturday. The Massachusetts Convention Center Authority said it would increase security checks at all facilities, including individual bag checks.

Two bombs exploded just before 3:00 p.m. EST on Monday, April 15, as runners finished the Boston Marathon. As of 11:00 a.m. EST Tuesday, 154 had been confirmed injured, including three fatalities. The numbers could have been much worse had medical tents set up for the runners not been located so close to the explosion sites.

Authorities have yet to identify the perpetrators or cause of the bombings, but the FBI and other sources have searched an apartment in Revere, Mass., roughly 15 minutes from Boston. The resident of the apartment gave consent for the search.

The Boston Marathon is one of the largest marathons in the world, with more than 90 countries represented and more than 24,000 runners. This was the 117th running of the marathon, the centerpiece of Patriots’ Day, a Boston city holiday commemorating the Revolutionary War and centered around Boston sports, including games hosted by the Red Sox, Bruins, and Celtics. The Red Sox game began at 11:00 a.m. and was finished at the time of the bombing, but the hockey and basketball games were canceled following the incident.

Boston is open for business, but security is heightened in a city still in shock after the bombings. Bags are being searched on mass transit, and armed police are in full force searching for clues or suspicious persons.

Event planners and other travelers who have trips scheduled to the Boston area should refer to the Greater Boston Convention and Visitors Bureau with any questions or concerns. 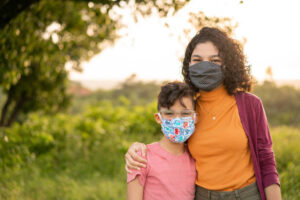 Previous post Reacting and Acting in the face of Tragedy 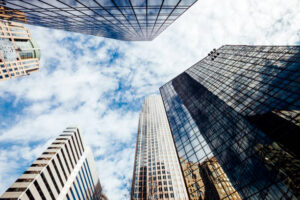 Next post Charlotte hotels and attractions under development
admin