New York Gov. Andrew Cuomo announced on June 1 that talks for his plan to build a new convention center and casino needed to be fixed.

When Cuomo declared in his State of the State speech in January that he planned to develop the nation’s largest convention center at Aqueduct racetrack in Queens, N.Y., a group of businesses in the trade show industry were surprised by the news. Plans to build the new center also included demolishing the Jacob K. Javits Convention Center on the west side of Manhattan.

A rendering of the proposed convention center in Queens.

For the past six months, senior executives of companies that produce most of the shows at the Javits Center have discussed their response and plan of action. The group comprises 21 of the largest trade-show companies in the industry, including the producers of the International Restaurant and Foodservice Show and the New York International Gift Fair. They are resistant to a convention center in Ozone Park mainly because of its location: The Aqueduct Raceway is more than an hour from Manhattan, and there needs to be more speedy transportation to and from the raceway.

The group’s resistance and disapproval in public opinion polls led the governor to abandon the original plan and head back to the drawing board. Cuomo has started talking to other developers about competing next year for a “mega-development” that would include a convention center and casino. Genting Organization, the company tapped to build the convention center in Queens, says it will remain in the competition—operating as Resorts World—for the new proposal. “We have several great ideas to develop our site into one of the world’s premier destinations for gaming and conventions. We now look forward to working with Gov. Cuomo and participating in any competition for a convention center/casino project that the governor designs,” the company stated. 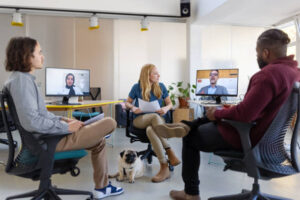 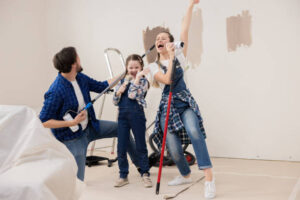