The corporate deals travel buyers strike with airlines can significantly impact their organization’s annual bottom line. This makes strong negotiation of these programs an absolute imperative.

Wartgow believes that airline mergers present challenges and opportunities for travel buyers—challenges in the sense that past preferred partners might no longer be good fits, but opportunities in that newly merged airlines may be more aggressive in courting new corporate clients and holding onto existing ones.

If you thought the past few years of mega airline mergers like Delta-Northwest, United-Continental, and AirTran-Southwest were hectic, buckle up your seatbelt. British Airways chief executive Willie Walsh recently noted that rising oil prices could trigger more airline merger activity this year than last.

As for demand, the Wall Street Journal reported that airline-passenger traffic rose 8.2 percent in 2010 “after the biggest demand decline in the history of aviation in 2009,” noted International Air Travel Association Director General Giovanni Bisignani. However, airline profits are still anemic at a mere 2.7 percent on average, which Bisignani called pathetically.

Given this and the likely continued rise in the price of oil, many experts are forecasting rising airfares throughout the year. In January, domestic airfares were hiked for the third time in a month—between $4 and $10 per round trip. 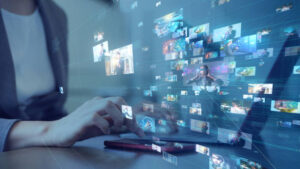 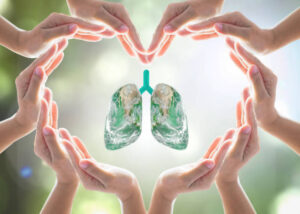