Team San Jose named Bill Sherry, the current director of the city’s airport, as CEO to replace Dan Fenton, who resigned in January. Sherry’s appointment to Team San Jose adds yet another facet to the organization’s model, which brings much of the city’s tourism components, including the convention center and performing arts venue, under one umbrella.

“It fits in even better than we had before,” Board Chairman Chuck Toeniskoetter says. “The model, as you know, had hotel, the arts, labor, and business together, making it seamless for bringing events to this area, and now bringing in the airport with Bill, we just feel this is going to be a tough group to beat.”

Sherry continues to oversee the airport and his responsibilities at Team San Jose, which include leading sales, marketing, and communications management and helping drive economic growth by attracting conventions, meetings, cultural events, and tourism to the city.

The transition is contingent on the city council’s expected approval of the proposed McEnery Convention Center expansion and bond sale on March 15.

Sherry, who recently managed the airport’s $1.4 billion renovation, will also oversee the $120 million convention center expansion. His priority is making sure the renovation does not affect visitors in any way, he says.

“[This job] was made possible because we have three strong benches,” Sherry says, noting his reliance on COO Dave Costain and Team San Jose, the airport team, helmed by Kim Aguirre, who’s taking over day-to-day operations, and the public works side of the city. “That allows me to focus on policy issues and to maintain strong connections within the city. It also allows me to engage with the Team San Jose board, maintain focus and priorities, and it allows me to leverage operation with the airport and convention center so that there is a seamless operation for meeting attendees and visitors.”

Another priority for Sherry is determining the city’s niche market for meetings and then going after it, but not without losing focus on current customers. “You shoot yourself in the foot if you don’t deliver a high level of customer care,” he says. “We have wonderful people here and will take excellent care of you and anyone else who comes here in the next few years.” 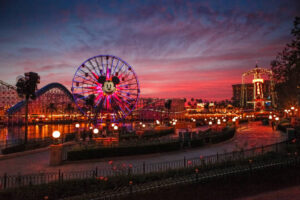 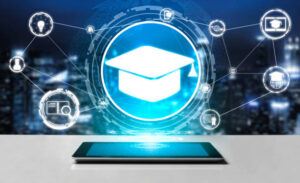