As the home base for Apple, Google, Intel, Cisco, eBay, and more than 6,600 other technology companies, San Jose has the world’s largest concentration of technology expertise. PricewaterhouseCoopers moved into one of the few skyscrapers downtown directly behind the San Jose Convention Center, and the Adobe campus can be seen from the center’s front door. In true high-tech spirit, though, the city’s vibe varies from that of a bustling business center; it is open and accessible and far from its packed-in neighbor cities. The team behind the downtown venues shares the exact welcoming nature.

All CVBs profess to be a one-stop shop, but how many truly can deliver the convention center, all downtown venues, hotels, and labor with a single phone call? Team San Jose’s rare model is a partnership between most any of the entities a meeting planner needs in a city. Besides convenience, the team approach provides visible support on-site at a conference.

Downtown San Jose doesn’t feel like a big city. As soon as you see the patio restaurants and stylish architecture of SoFA (South of First Area) or the upscale development of Santana Row, you know you’ve escaped. Art galleries and local restaurants line the streets of SoFA. Barcelona-inspired Santana Row is 42 acres worth of boutiques, chain stores, restaurants, residences, and office buildings interspersed with green space and parks.

Culture King In downtown San Jose’s convention district, attendees can explore innovation at The Tech Museum, peruse masterpieces at the San Jose Museum of Art, and witness ballet, opera, and theater performances at the San Jose Civic, California Theater, or Center for the Performing Arts. 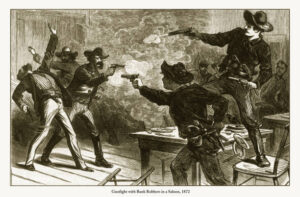 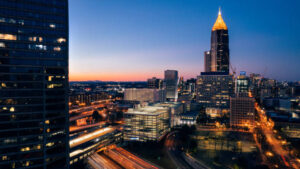