Pittsburgh hosts one of our biggest shows and conferences of the year, and its reputation among the country’s top 10 cities in numerous categories is a big draw for attendance. A partial list of its accolades includes the best trips in the world (National Geographic), the nation’s next food town (Bon Appetit), top all-American vacations (Travel Channel), unexpectedly romantic places (Forbes), a third-safest city in the U.S. (Farmer’s Insurance) and most liveable (The Economist, Forbes).

High unemployment and out-migration peaked there in the 1980s. Known as “the buckle of the Rustbelt,” Pittsburgh was often portrayed as a smoky wasteland in movies. Now awash with newcomers, business investors, and convention businesses, it is a blueprint to turn around a bad reputation based on decades of decline. “I never thought I would live in a city that would be a boomtown,” Mayor Bill Peduto told Governing magazine. “I always thought it would be how well we manage decline.”

Though Pittsburgh is not without some of the same challenges plaguing many urban areas, it stands as a model of hope for others. Detroit is enjoying success with its campaign to draw conventions and more people to what was once the capital of one of America’s great industrial regions, affectionately known as Motor City, Motown, and Renaissance City. Atlantic City is reshaping itself, shedding its image as only a gambling town and investing in becoming a significant destination for events. Baltimore and St. Louis come to mind because of recent disturbances putting their problems in the national spotlight.

Besides Pittsburgh’s Cinderella story, there’s another little-reported story of encouragement and support for these struggling but still significant places. Meeting planners, often drawn by economic and other incentives, continue to bring their events and attendees, realizing the not-insignificant advantages. They are also aware of their meetings’ positive impact on host cities. In a video statement issued last week, Visit Baltimore’s president and CEO, Tom Noonan, thanked meeting professionals who have contacted him and offered their support.

No doubt, Baltimore will be back. Classic American cities hold a lot of appeal for visitors. They can fill all the basic logistics of large meetings, but they offer the excitement you only get from an urban center. When we talk about local characters, each has a unique history and spirit. For Baltimore, Boston, and even New York City, it’s their waterfronts, ethnic eateries, and arts. Atlantic City is not Las Vegas but has beaches and the famous boardwalk. Detroit has lake and river cruises, museums, and music—lots of music. And it takes place like Baltimore to draw Prince out of hiding. 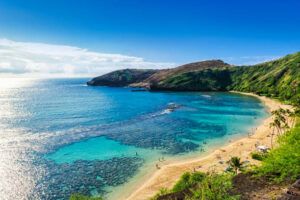 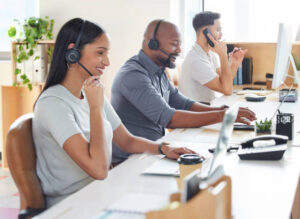