More than 700 garments and 300 accessories make up the Black Fashion Museum collection, including slave bonnets; a dress Rosa Parks sewed before her arrest in Montgomery, Alabama; and the Tin Man costume from Broadway’s 1975 production of “The Wiz.”

Over time, the Music and Performing Arts collection showcases influential artists, including radio, film, and television leaders. The separate Visual Arts exhibit incorporates sculptures, paintings, photography, and other digital creations about and by African-Americans who helped bring social change.

In 2010, which marked the 97th anniversary of Harriet Tubman’s death, the museum received a donation of 39 items that once belonged to the freedom fighter and cannot be seen anywhere else in the country. 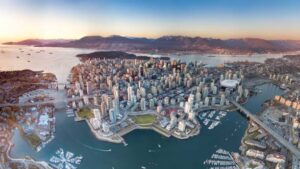 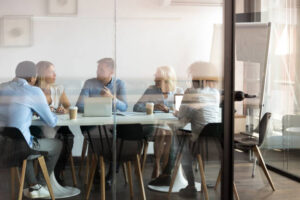 Next post 3-D Printing: How It’s Shaping the Future of Meetings
admin